WAGO Kontakttechnik GmbH & Co. KG ranks among the leading worldwide suppliers of electrical interconnection and automation products. The firm secured its place as a world leader with the invention of Spring Pressure Connection Technology. In the AUTOMATION business division, WAGO offers products for the industrial, process engineering and building technology sectors. The WAGO group of companies employs over 6,300 people worldwide. The company achieved sales of 606 million EUR in 2013. The company has a total of 25 subsidiaries and its own sales network in approximately 30 countries. There are also local representatives in another 51 countries. For many years, WAGO has used the standard, open and worldwide successful building protocols KNX and BACnet for the modular products of the 750 Series in building automation. In 2008 WAGO presented the freely programmable KNX IP Controller as the first terminal device for the KNX ETHERNET medium. 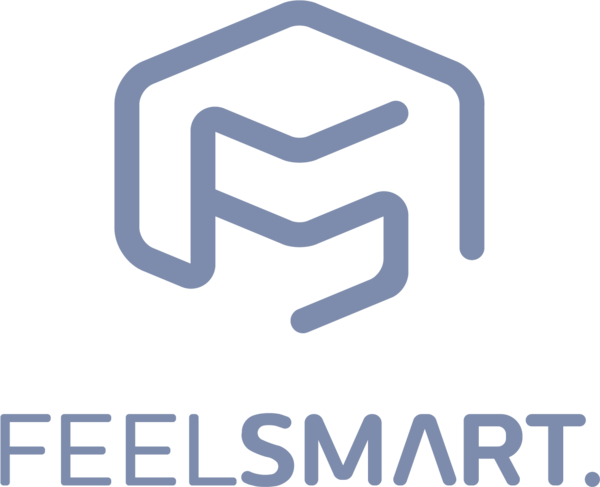 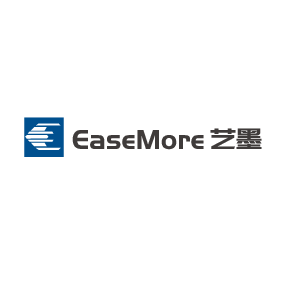 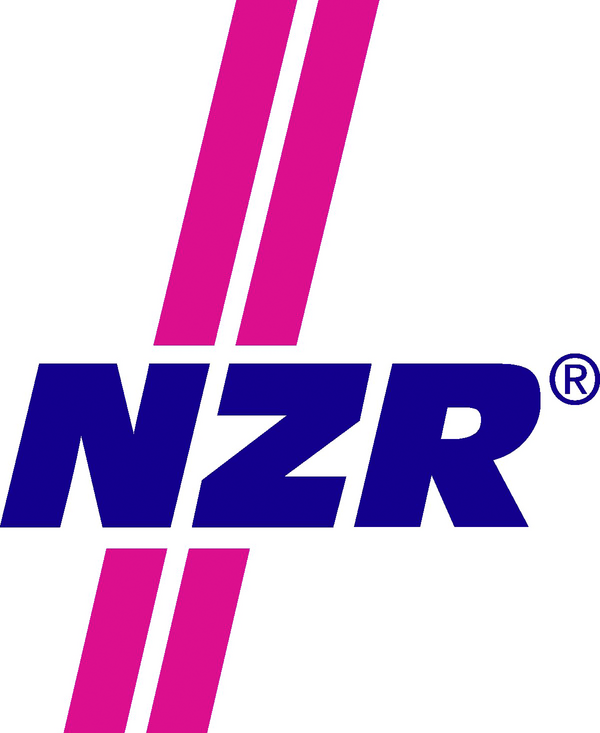 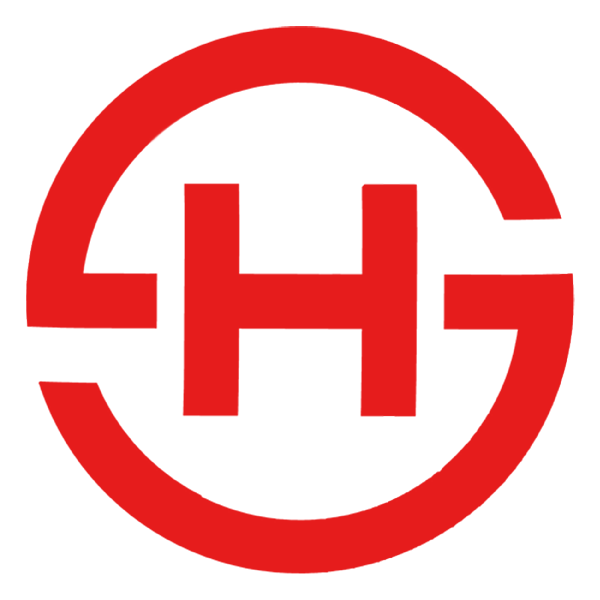 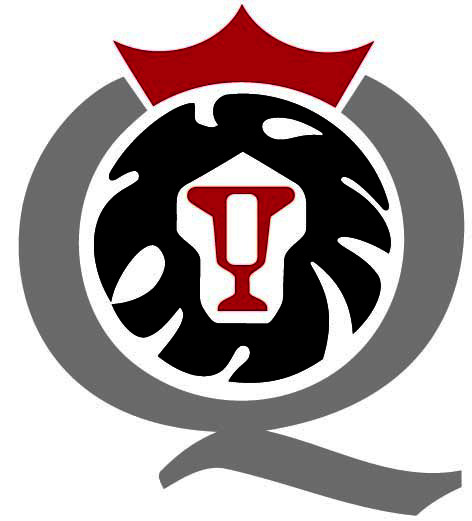 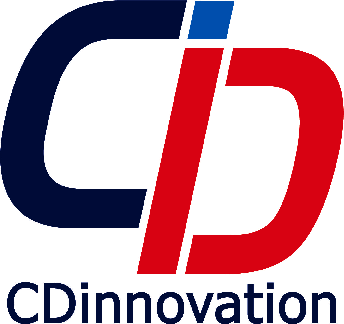 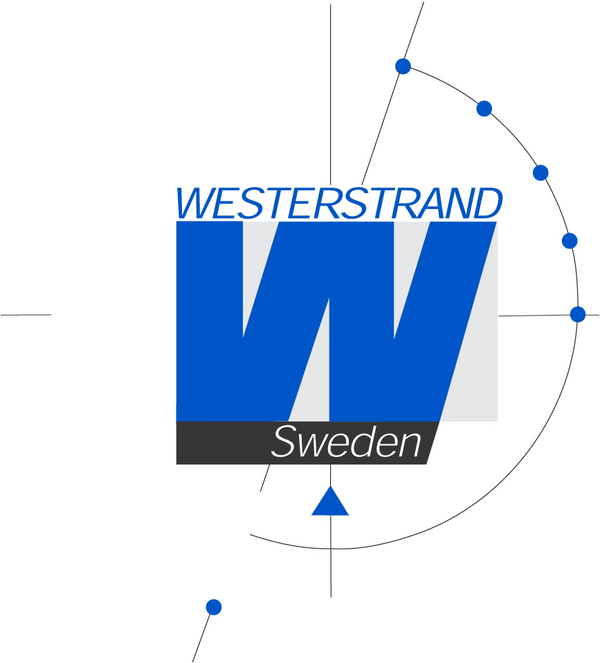 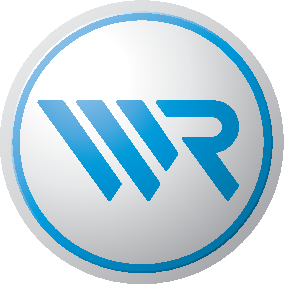 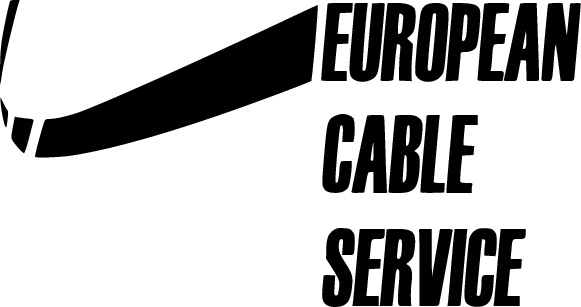 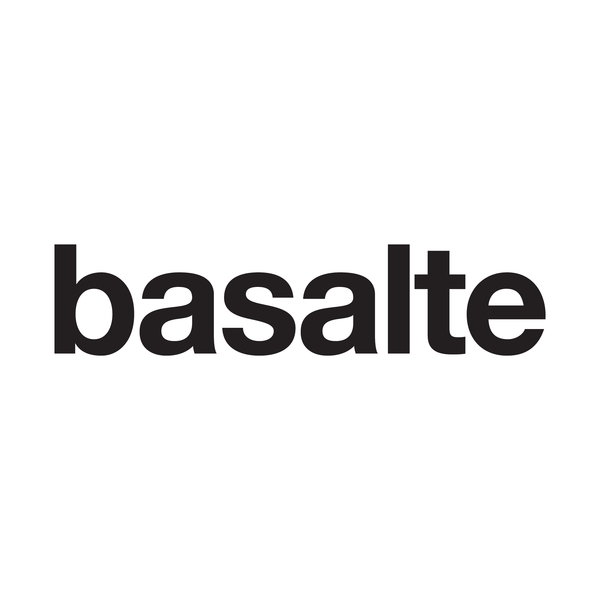 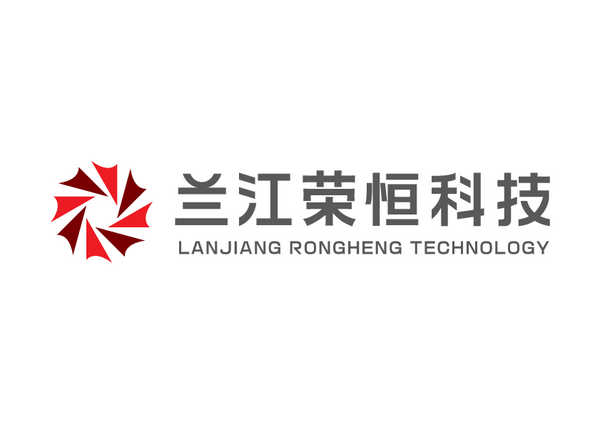 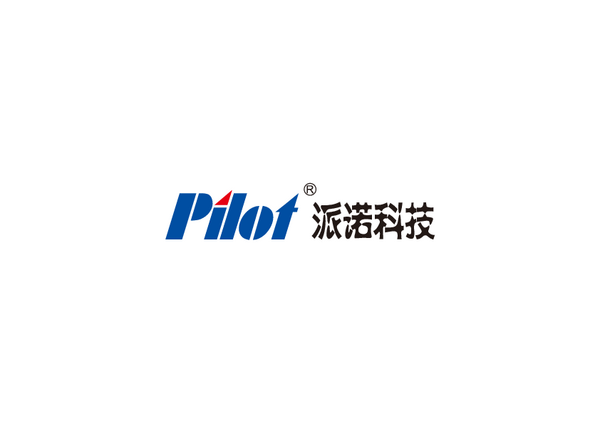 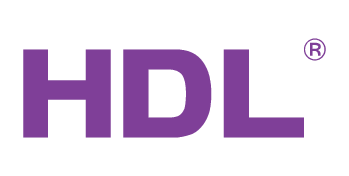 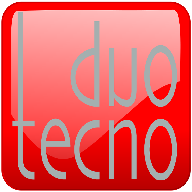 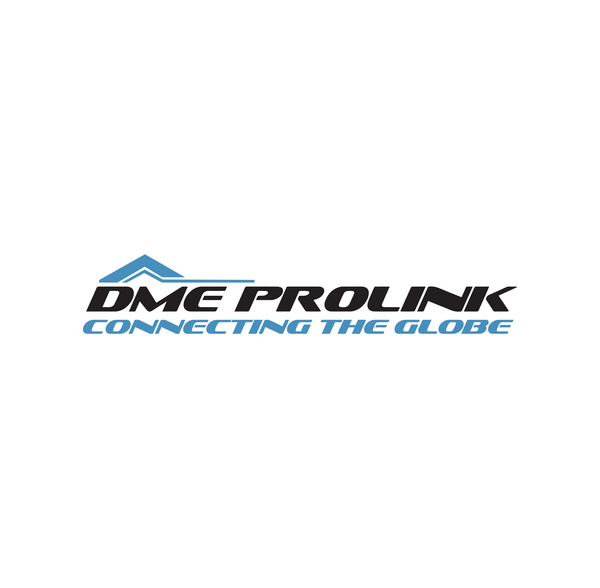