Fujitsu General Limited, established in 1936, is a worldwide manufacturer of air-conditioners, electronic devices and a provider of IT related system products and services. The headquarters are located in Kawasaki, Japan. Their main product gamma are air conditioners; with product lines ranging from room air conditioners, multi type system to VRF system for buildings as well as air to water appliances. In the fiscal year of 2011 fiscal Fujitsu sold products to customers worldwide for about 200,000 million yen. It has over 30 subsidiaries around the world, including factories. Fujitsu General is a member company of the Fujitsu group, headed by Fujitsu Limited, a Japanese IT giant, who does not own the company, but is a major shareholder of Fujitsu General. 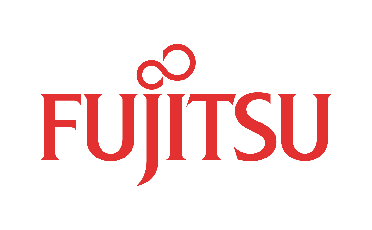 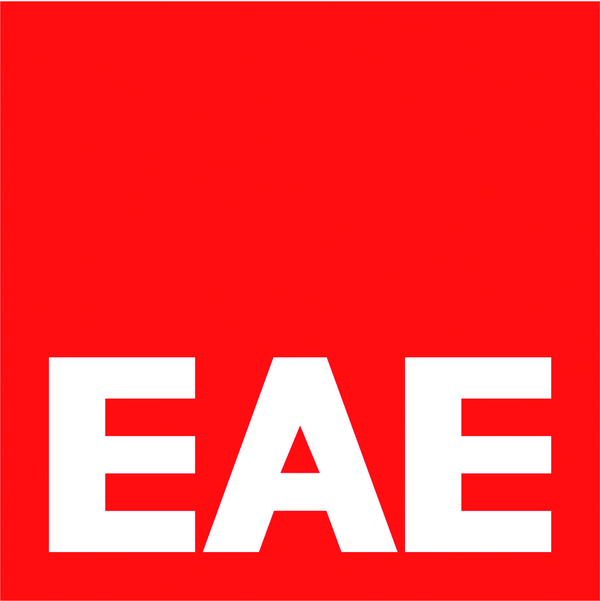 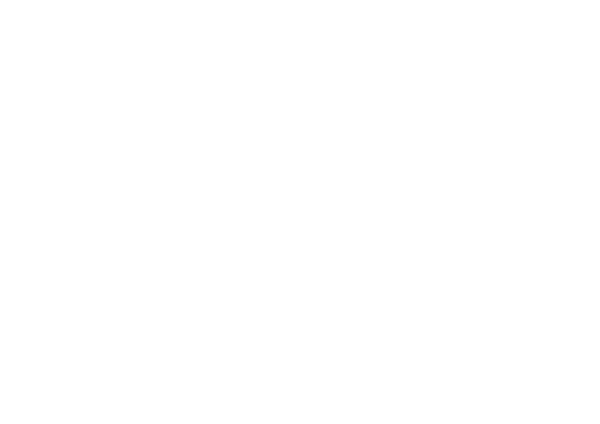 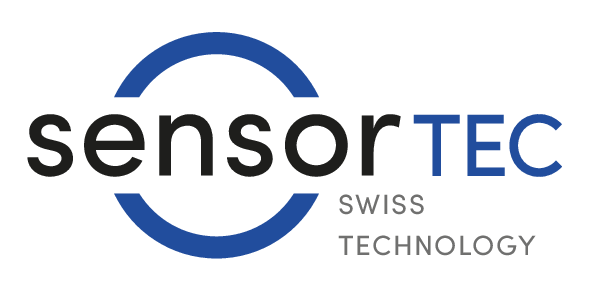 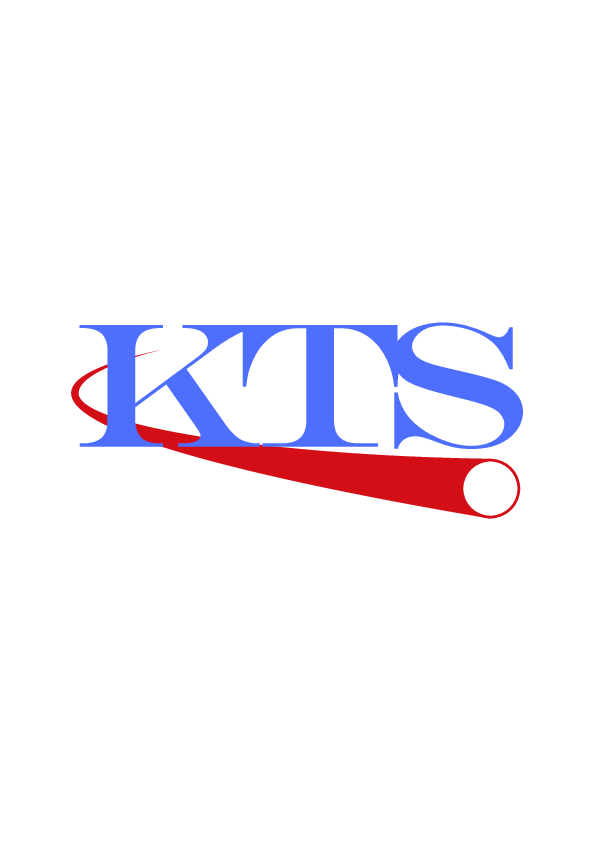 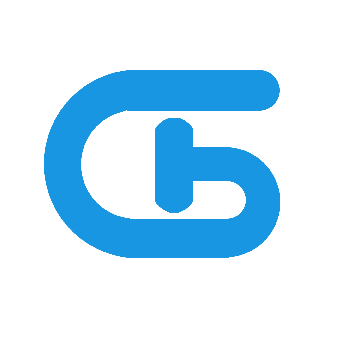 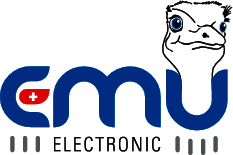 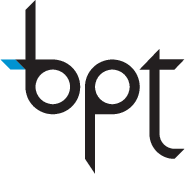 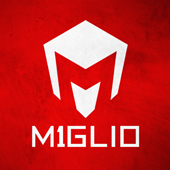